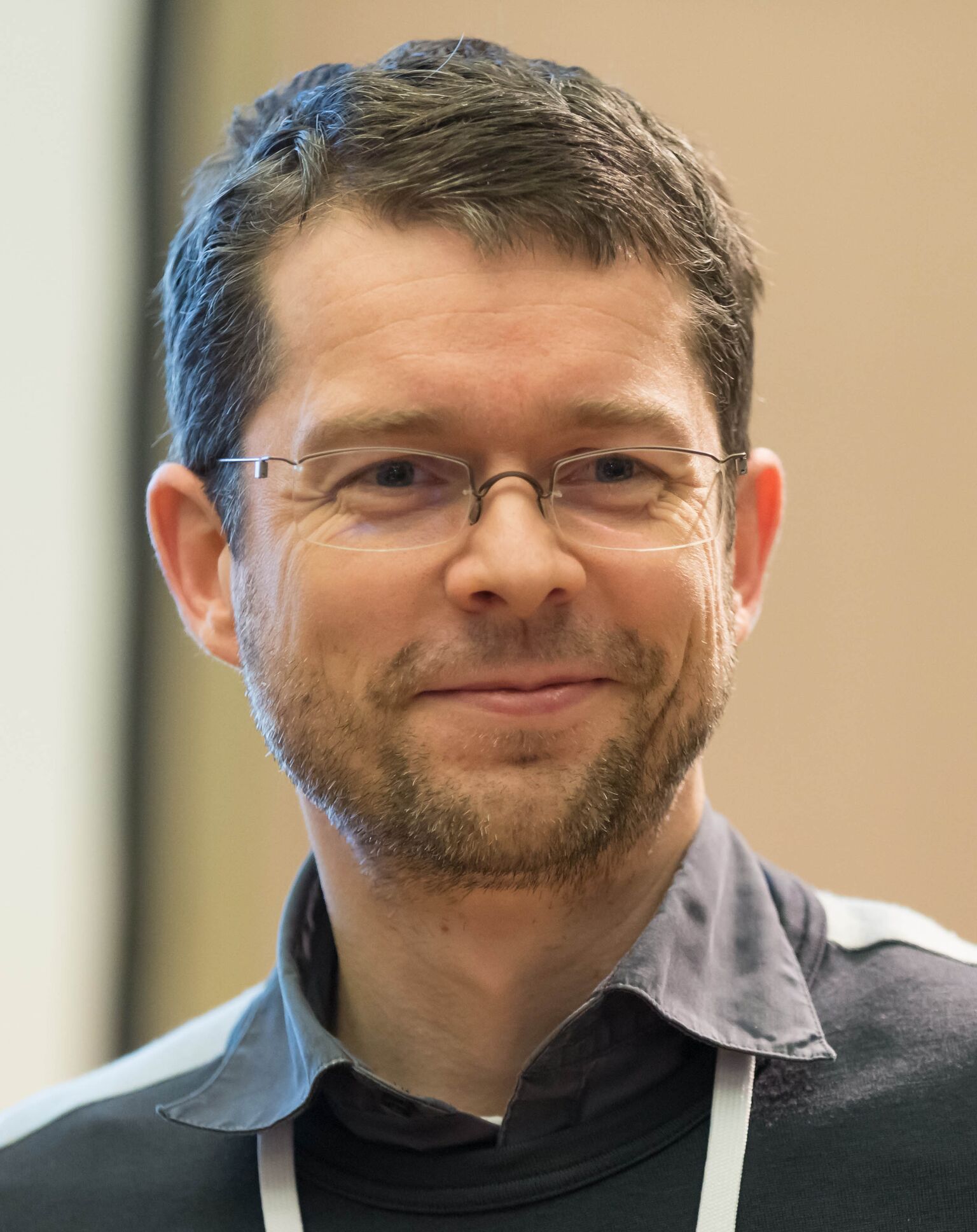 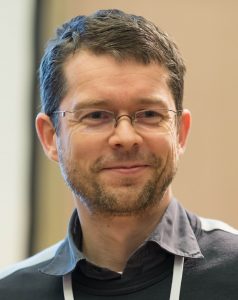 Marc Dewey is Heisenberg Professor of Radiology. He is Vice Chair of Radiology at Charité – Universitätsmedizin Berlin, Germany

The practice of radiology  needs to change and it is important to  continue the debate about the way forward. I believe that value-based radiology will obtain a central role in addressing the presentissues, with attention to three main areas of opportunity.

First, the issue of too much imagingin the wrong patients could be overcome by better decisionsabout which individual patients, if any, should undergo an imaging procedure and when. This requires the integration of patient’s history into decision support modules such as instance through the European Society of Radiology’s efforts iGUIDE and  eGUIDE.

Second, the integration of artificial intelligence with human image analysis has great potential to increase consistency in radiological image analysis and reduce errors. Of greatest clinical value will be the bionic radiologist as a combined approach to leverage both the consistency of automatic analysis and individual nuances of human image analysis.  This will require a paradigm shift in how radiology is practiced: data science and artificial intelligence will be practically and physically integrated into the work flow of radiologists by seamless technology. The bionic radiologist will be a radiologist supervising the results generated by machine learning algorithms and  integrating them with other clinical data for the final interpretation similar to the situation in the airplane cockpit  where the  auto flight system is used most of the time, but  for the situations in which human interaction cannot  be replaced one prefers to have a pilot on board. Interestingly, such a hybrid approach might also be  most acceptable to patients according to an unpublished survey at our institution among 103 patients clinically referred to computed tomography; 84% preferred an analysis by radiologists and  computers  compared to either of them alone.

Third, structured radiology reports provide a choice of predefined descriptions for instance of a  mass or vascular abnormality for the many different types of imaging procedures, thereby  maximising objectivity and reducing variability of prose text most often used in reports and enhancingthe link between test results and treatment planning. Importantly and against general expectations that still persist, I strongly believe that for value-based  radiology, we don’t need big data, we need good data. Importantly, success in the three areas of opportunity will free up the radiologist to be a more active participant in the nuances of patient care.  Those nuances – that automatic systems are not good at (yet) – can only emerge when radiologists spend more time talking to patients and other clinicians.

Your email address will not be published. Required fields are marked with *